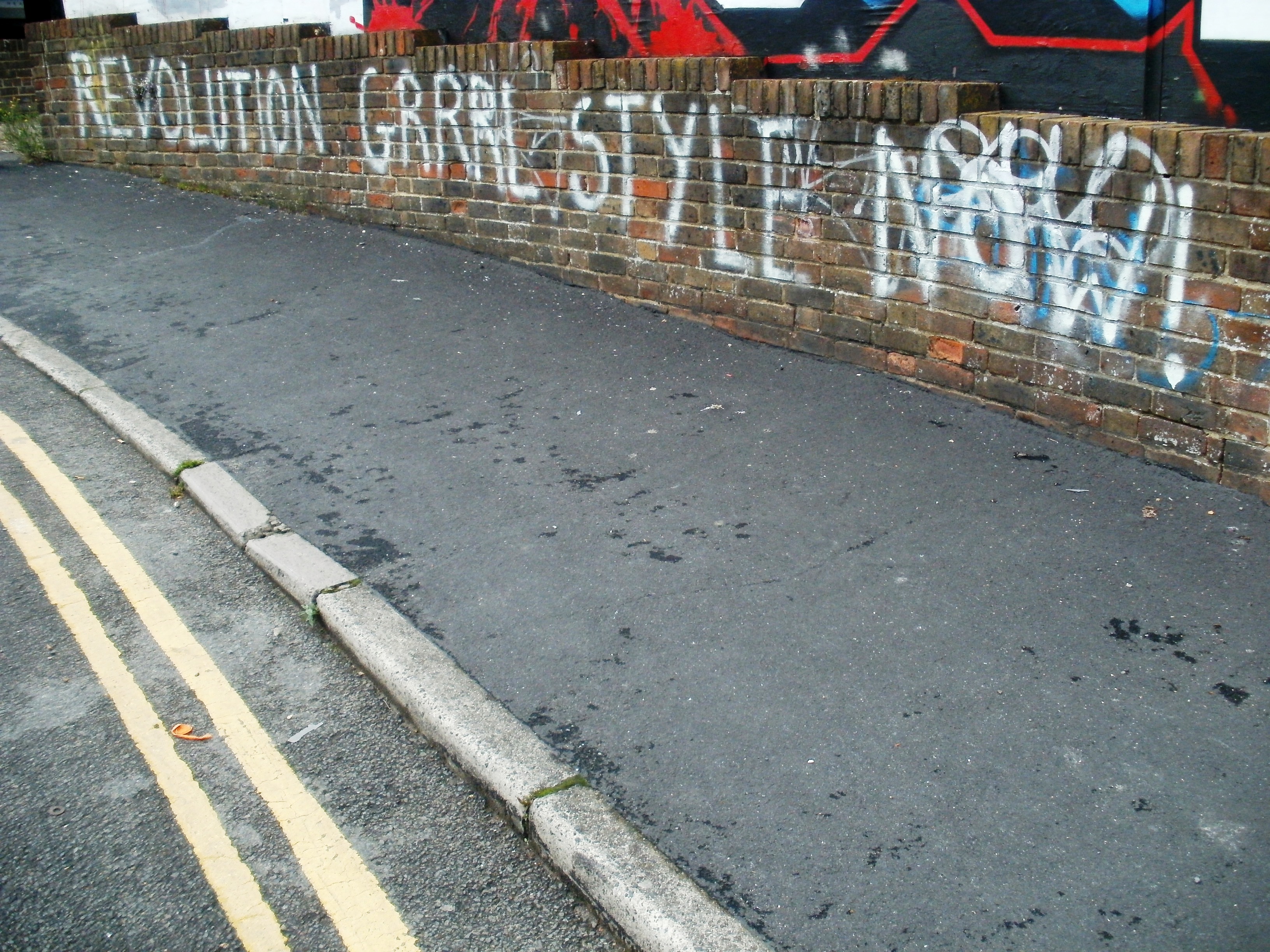 ‘Gender, Science and Technology’ AZEA 2306 is a second-year undergraduate elective course at the Faculty of Arts and Social Sciences, University of Malaya. Malaysia has a long history of pro-science policy in development and education, however the question of gender in science and technology is often framed as unproblematic. There is an over-representation of women in higher education. The number of Malaysian women active in STEM research is also significant.

This course digs deeper underneath the statistics and beyond the maxim that science is progress and rational. It crosses the disciplinary boundaries of history, philosophy, social sciences and the humanities to critique the unquestionable authority of science. The course’s main objective is to foreground the role of gender and sexuality in the story of science.

Lectures are every Wednesdays 9-11 am at the Faculty of Arts and Social Sciences. Please contact me for more details.